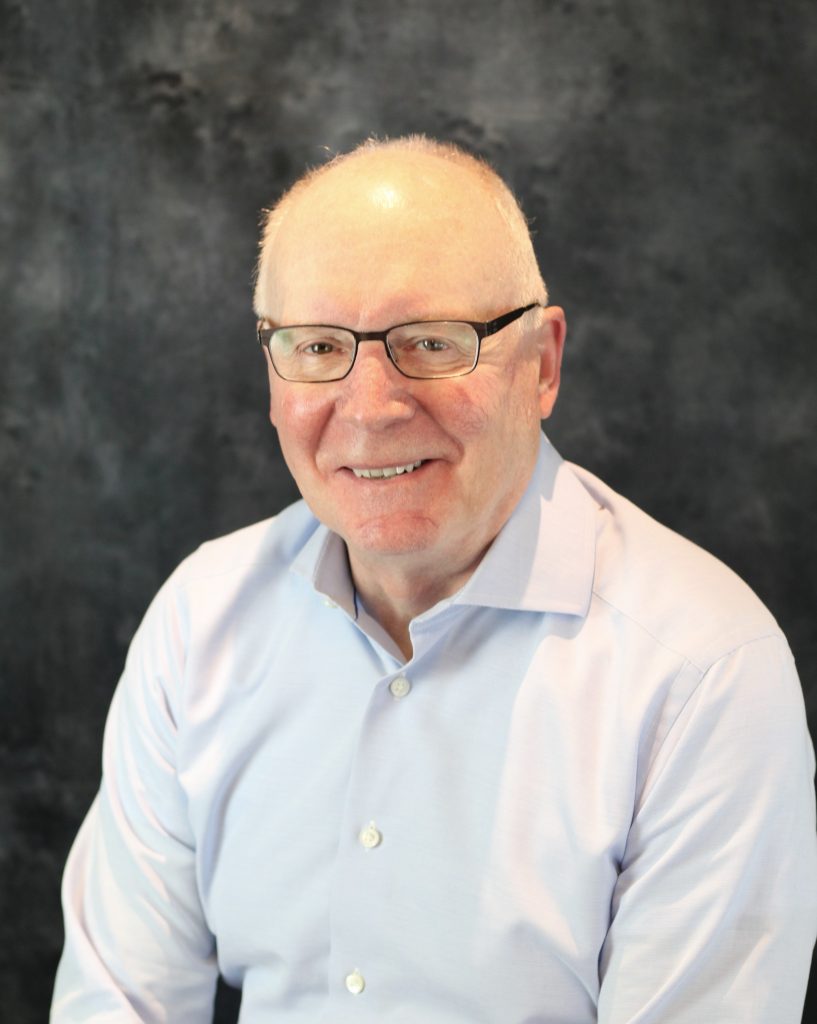 Richard C. Mohs, Ph.D. is the Chief Scientific Officer for the Global Alzheimer’s Platform (GAP) Foundation. He is the author or co-author of over 350 scientific papers, including those describing clinical trials that led to the approval, in the U.S. and other countries, of cholinergic drug treatments for Alzheimer’s disease. In addition to his work for the GAP Foundation, Dr. Mohs serves as a consultant to academic institutions and biopharmaceutical companies. He is the Vice President for Clinical Development at Agenebio, a biotechnology company based in Baltimore. He also serves as a member of the Board of Governors for the Alzheimer’s Drug Discovery Foundation and is a member of the Board of Directors of Cogstate, Inc.

He retired in 2015 from Eli Lilly and Company where he held several leadership positions including Vice President for Neuroscience Early Clinical Development (2012-2015) and Leader of the Global Alzheimer’s Drug Development Team (2007-2012). Before joining Eli Lilly in 2002, Dr. Mohs spent 23 years with the Mount Sinai School of Medicine where he was Professor in the Department of Psychiatry and Associate Chief of Staff for Research at the Bronx Veterans Affairs Medical Center.

Dr. Mohs received his Ph.D. in psychology from Stanford University and completed postdoctoral training in pharmacology at the Stanford Medical School.