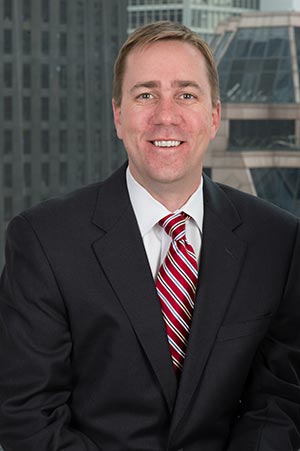 Mr. Drew Holzapfel is a Partner at High Lantern Group having opened offices for the firm in both Philadelphia and Geneva, Switzerland. Mr. Holzapfel is responsible for client management and business development in the areas of pharma, health and aging. He joined High Lantern Group from Pfizer, where he led aspects of the global commercial development for its Alzheimer’s program. In this role, he led numerous efforts to advance Alzheimer’s and aging issues through development of commercial strategy, advocacy and partnerships with international organizations, nongovernmental organizations, nonprofits and other key stakeholders. Prior to joining Pfizer, he managed an external affairs team for a medical device manufacturer, helping steer the company through an initial public offering and the launch of its first product. A former Special Assistant to the Secretary of the U.S. Department of Health and Human Services in the Clinton Administration, he began his career as a political appointee working on communications for a Presidential initiative in the White House. He has led the development of ReACT (reactconnection.com), a coalition of Fortune 500 companies seeking to better support employees serving as caregivers, which was launched at the World Economic Forum in 2010. Additionally, he participated in the creation of the CEO Initiative on Alzheimer’s Disease, a business coalition focused on improving Alzheimer’s research and development, diagnosis and treatment and raising awareness of the disease.