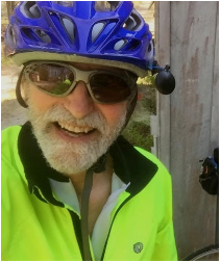 When Mike Russo saw a TV advertisement in 2013 for a Rhode Island Hospital Alzheimer’s study, he jumped at the chance to join. His father had lost a battle with Alzheimer’s, and his brother had received a diagnosis of his own around the same time. Although Mike did not have a greater inherent risk for Alzheimer’s, his resolve to join an Alzheimer’s study did not waver, and he joined the Longitudinal Evaluation of Alymloid Risk and Neurodegeneration (LEARN) study.