The U.S. Food and Drug Administration (FDA) approved ‘Aduhelm’ under the accelerated approval pathway, providing patients with access to medication when there is an expectation of benefit but with some uncertainty about that benefit and possible risks. Currently, access and availability are limited. Aduhelm, aka aducanumab, targets amyloid beta in the brain, a hallmark of Alzheimer’s disease, and is the first disease-modifying therapy for Alzheimer’s disease to be approved.

seniors die with Alzheimer’s or dementia. It kills more than breast cancer and prostate cancer combined.

in deaths from Alzheimer’s between 2000 and 2019, while deaths from heart disease have decreased 7.3%. The COVID-19 pandemic has caused Alzheimer’s and dementia related deaths to increase by 17%.

is the estimated cost of treating Alzheimer’s in the United States in 2022. Unabated by the introduction of effective disease deferring or disease modifying therapies, 14 million Americans will suffer from the disease and the cost of Alzheimer’s care will rise to $1.1 trillion in 2050, more than the current national defense budget.

GAP-Net is a network of over 90 clinical trial sites across North America, who benefit from sharing knowledge and experience in order to effectively and efficiently work toward research progress in neurodegenerative conditions.

Sites selected to be in the invitation only GAP Network, GAP-Net, get access to the following:

As a member of GAP-Net, research sites may be involved in GAP-enabled trials where GAP efforts are supported by a Sponsor for a specific trial and as such, benefit from the following GAP provided services:

The Global Alzheimer’s Platform Foundation (GAP) is a patient-centric, non-profit organization dedicated to speeding the delivery of innovative therapies to those living with Alzheimer’s by reducing the time and cost of Alzheimer’s disease (AD) clinical trials.

GAP works with international organizations that share our goals for clinical trial innovation. GAP regularly engages with global partners to coordinate efforts, share information and maintain open dialogue with initiatives under development in a number of countries and continents. These include:

The Global Alzheimer’s Platform Foundation is grateful to be supported by the following philanthropic and industry partners. 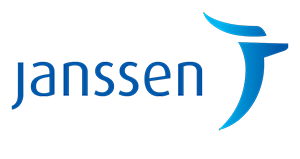 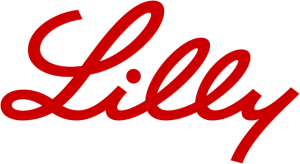 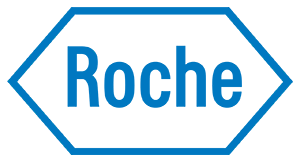 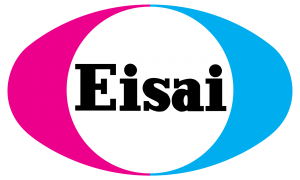