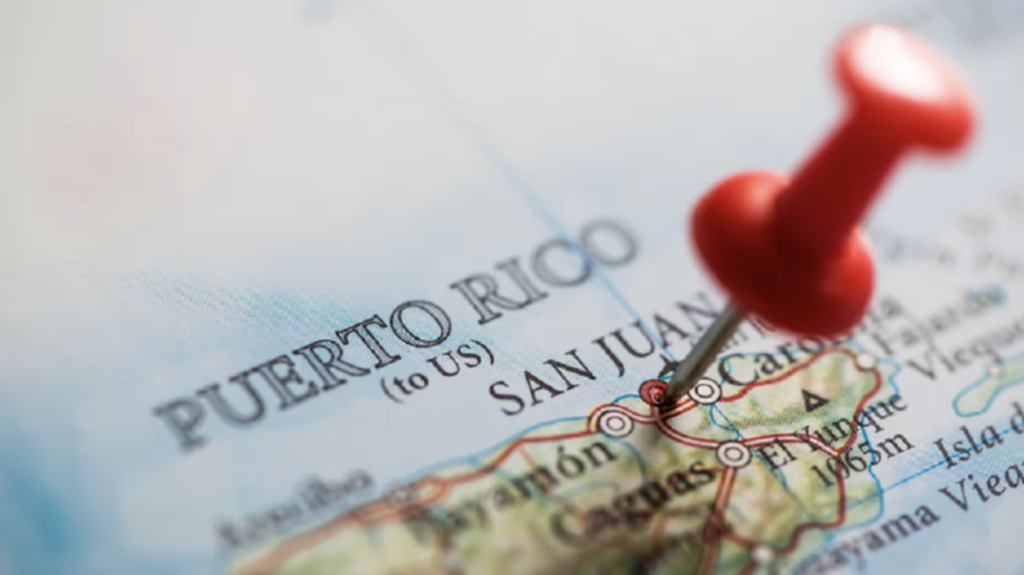 GAP partner, Genetech, is working with us on our Bio-Hermes study to increase diversity in Alzheimer’s clinical trials.

Missing a trial goal in Alzheimer’s disease is a pretty common occurrence—see crenezumab, for the latest. But Genentech’s latest reported miss was something different.

The Roche unit wanted to build a clinical trial program for its lead candidate gantenerumab that reflected the people who actually get the disease. That means—according to the Alzheimer’s Association—Black Americans and Hispanic people, who are much more likely to have the devastating neurodegenerative disease than white Americans. And yet they’ve historically been left out of trials for promising candidates.

Genentech wanted to change that with learnings that span 20 years of drug development in Alzheimer’s, but unfortunately, it wasn’t meant to be. In the phase 3 Graduate program, Genentech was unable to recruit the kind of population that would truly reflect the predominance of Alzheimer’s in non-white communities, according to Greg Rippon, M.D., vice president and chief medical partner of neurology, ophthalmology and internal medicine.

In Graduate 1 and 2, Genentech has enrolled 985 and 981 participants, respectively, across 30 countries. Despite including three pilot study locations and education campaigns that specifically tried to target more diverse communities, study referrals remained low. Across the two studies, about 10% of patients identified as Hispanic or Latino on ethnicity. Just 3% identified as Black or African American and 0.7% as Asian on race demographics. Otherwise, 96% of patients identified as white.

A recent report on shortcomings in U.S. clinical research cited a phase 2 trial for Genentech’s crenezumab for a lack of diversity. One mid-stage trial had 360 participants in 83 sites and six countries, but still had 97.5% white patients and only 2.8% Hispanic.

Recruitment for the Graduate program, which is expected to read out by the end of the year, initiated back in 2018, just as Genentech was internally forming its organizational approach to increasing enrollment for underserved populations for all of its clinical programs.

“We did take the opportunity with Graduate to pilot some efforts to reach out to the community in an educational capacity and to try to increase enrollment and unfortunately, those didn’t end up being successful,” Rippon said. “But you learn from those experiences.”

Genentech has since applied the learnings to studies for the approved multiple sclerosis med Ocrevus, and they’re ready to give it a try in Alzheimer’s again. At the Alzheimer’s Association International Conference, Genentech announced a dedicated study in its Graduation program for gantenerumab that will aim to enroll a more diverse population.

The company moved in 2008 to develop a subcutaneous formulation of gantenerumab to make dosing easier—even perhaps, in the home by a qualified healthcare provider. That would mean easy access for patients who won’t have to travel as often to a clinical trial site. That’s one of the key challenges that has been cited in increasing diversity in clinical trials. Genentech is also studying administration by a non-healthcare provider caregiver in the phase 3 Graduation program, which will include the dedicated study enrolling diverse populations.

The Skyline program, which will include some of the new diversity initiatives, is a secondary prevention study. To help find a wider population, Genentech has engaged the Global Alzheimer’s Platform Foundation Network, or GAP-Net, to develop site-based efficiencies and trial effectiveness interventions. This will include community engagement events, social media campaigns and outreach in primary care facilities. Genentech will also implement a site optimization program. Skyline will allow patients to self-dose at home and other flexibilities that could mean patients only have to travel for on-site visits twice a year.

Genentech is also participating in GAP-Net’s Bio-Hermes research study to help identify blood or digital tests that could predict the presence of amyloid plaques in the brain, which is a hallmark of the disease. The study is going to stay open until at least 20% of the population is made up of African American, Black, Hispanic or Latino participants.

And then Genentech is bringing the trials right to the patients. Multiple sites for Graduate will have Spanish language capabilities and at least two sites are being set up in Puerto Rico, even though Rippon said the overall effort to boost enrollment in underserved populations for this program was unsuccessful.

Further work is being done with Us Against Alzheimer’s, the Alzheimer’s Foundation of America and the Alzheimer’s Association as part of a disparities engagement network to try and find new solutions for addressing equity and access issues, according to Rippon.

And then there’s a new auto-injector device in development, which could take ease of dosing a step further. Rippon said that device has been developed solely to provide a better experience for patients and caregivers.

All of this could mean that patients get to stay home—which is great for efforts to boost diversity, but also in general for Alzheimer’s care. Rippon said that travel is logistically difficult for Alzheimer’s patients. They may need to travel with a caregiver, who has to take time off work, once or twice a month for an infusion.

“We believe that we’re at the forefront of these efforts,” Rippon said of Genentech’s diversity initiatives. He noted that Roche has done this in other therapeutic areas including ophthalmology and COVID-19, in addition to MS. “We’ve organized ourselves internally so that we can apply learnings across areas and draw from the expertise—both internal expertise but importantly, expert external expertise—in how to best move this forward and do what we can to enroll this population. So it’s a very high priority for us as an organization.”

Going forward, Rippon said that all of these measures should be included in future Alzheimer’s trials from the beginning of clinical development. But now, Genentech is ensuring that therapies get this treatment in mid-stage development, whereas later-stage drugs will require a more “dedicated effort” to boost diversity. That could mean future trials post-approval, he noted.

Rippon said, of course, that the most important feedback they’ve heard from patients is that they have access to “an effective treatment, safe treatment”—and on that, the jury is quite literally still out on gantenerumab. Genentech is expecting a critical readout in the fourth quarter that could provide some clarity on whether it works or not to improve the cognitive symptoms of Alzheimer’s.

It’s been a tough haul in the clinic for Genentech and its peers. The company most recently suffered a failure of another in its pipeline, crenezumab, which was unsuccessful in patients with early disease and a specific genetic form of Alzheimer’s.

On that therapy’s future, Genentech has not made any decisions. But Rippon said that “the crenezumab experience” underscores the need to persevere in Alzheimer’s.