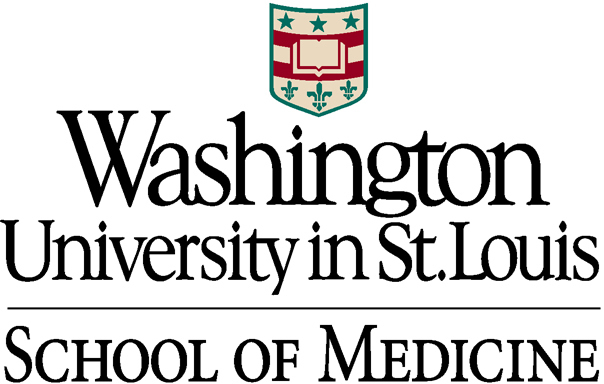 GAP-Net site Washington Univeristy in St. Louis’ Dr. Joy Snider about the pros and cons about the approval of Aduhelm (Aducanumab).

It’s called aducanumab and is marketed under the trade name Aduhelm. It’s had some breakthrough benefits: It’s shown to be effective at reducing the sticky plaques that tend to build up in the brains of people with the disease.

“It’s the first one that is specific to the disease, that targets the disease pathology,” said Dr. Joy Snider, a neurologist, on Thursday’s St. Louis on the Air. She is the principal investigator for the Washington University study on aducanumab.

She explained that in phase two of the study, there was a hint that people’s memory and thinking skills did not get worse as rapidly as the people who weren’t on the drug. Patients with mild Alzheimer’s are seen as the ideal candidates for the treatment.

“What you see in the most promising data that was shown — and we don’t know if this is what it’s going to look like after many more people are tested — it slowed the worsening over a year by about a third, which is substantial. I mean, that’s more than anything else we have,” Snider added.

But in addition to its high price tag, the drug risks some potentially dangerous side effects, such as swelling and bleeding in the brain. And the biotech company that owns the drug, Biogen, never actually finished the study, Snider said. That led many researchers, including Snider, to conclude that there isn’t enough data to prove that the drug works.

Snider joined guest host Jonathan Ahl to discuss how the drug made its way to the FDA and why experts are still concerned.