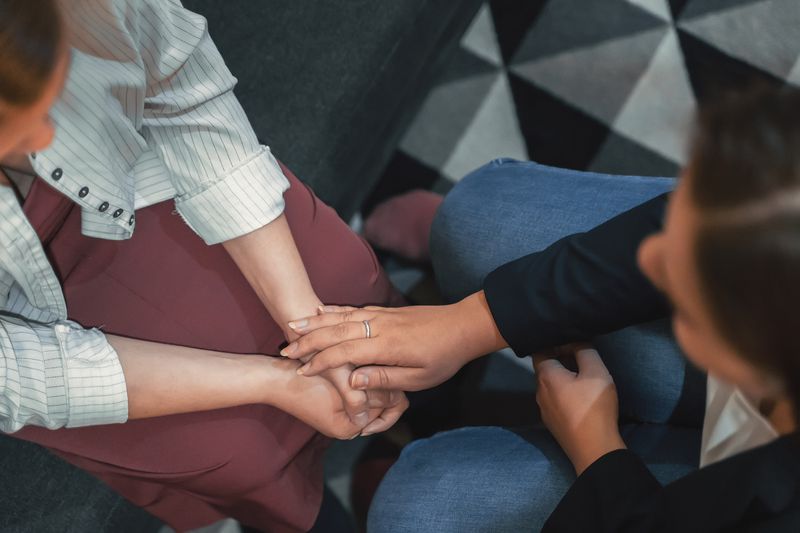 The Bio-Hermes study will not close until 20% of its volunteers are Hispanic/Latinx, and/or African American/Black.

This article is also available in Spanish.

A clinical trial could lead to the creation of biomarker-based rapid Alzheimer’s tests. The research called Biohermes will include older Hispanics in the study, announced the Global Alzheimer’s Platform Foundation (GAP). The study will be carried out in five centers in Florida, among other points.

“We may not be able to imagine it now, but in the coming years, simple tests to facilitate the diagnosis of Alzheimer’s will be as widely used and accessible as any common blood test,” said John Dwyer, president of GAP.

African Americans are twice as likely to be diagnosed with Alzheimer’s, and Hispanics exceed that number. However, those minorities only represent 5% of volunteers in clinical trials, according to GAP data.

This is why the entity tries to recruit 20% African American or Hispanic volunteers between 60 and 85 years old. The goal is to detect “possible racial differences in Alzheimer’s,” the company said in a statement.

The results could provide a less expensive diagnostic alternative for Alzheimer’s disease to primary care physicians and community health clinics. The inclusion of Hispanic patients attempts to “ensure that the tests are sensitive and specific to people of different races.”

Participants “with and without memory loss for the test” are needed which requires only three study visits and a follow-up phone call. It is important to clarify that each volunteer must have a study partner who can accompany them to all visits.

GAP’s Bio-Hermes study database will include results from some of the most advanced blood and digital biomarker tests available.

The idea is to achieve early intervention, including participation in clinical trials for the prevention or treatment of Alzheimer’s disease.

Bio-Hermes is the first Alzheimer’s disease clinical trial to bring together a consortium of prominent leaders in the field of Alzheimer’s disease, according to GAP data. Among these: AbbVie , the Alzheimer’s Drug Discovery Foundation, Lilly & Merck . Technology partners are Aural Analytics, C2N Diagnostics, Cognivue, IXICO, Linus Health, Quanterix, and RetiSpec .

Originally posted by the Orlando Sentinel on April 23, 2021.