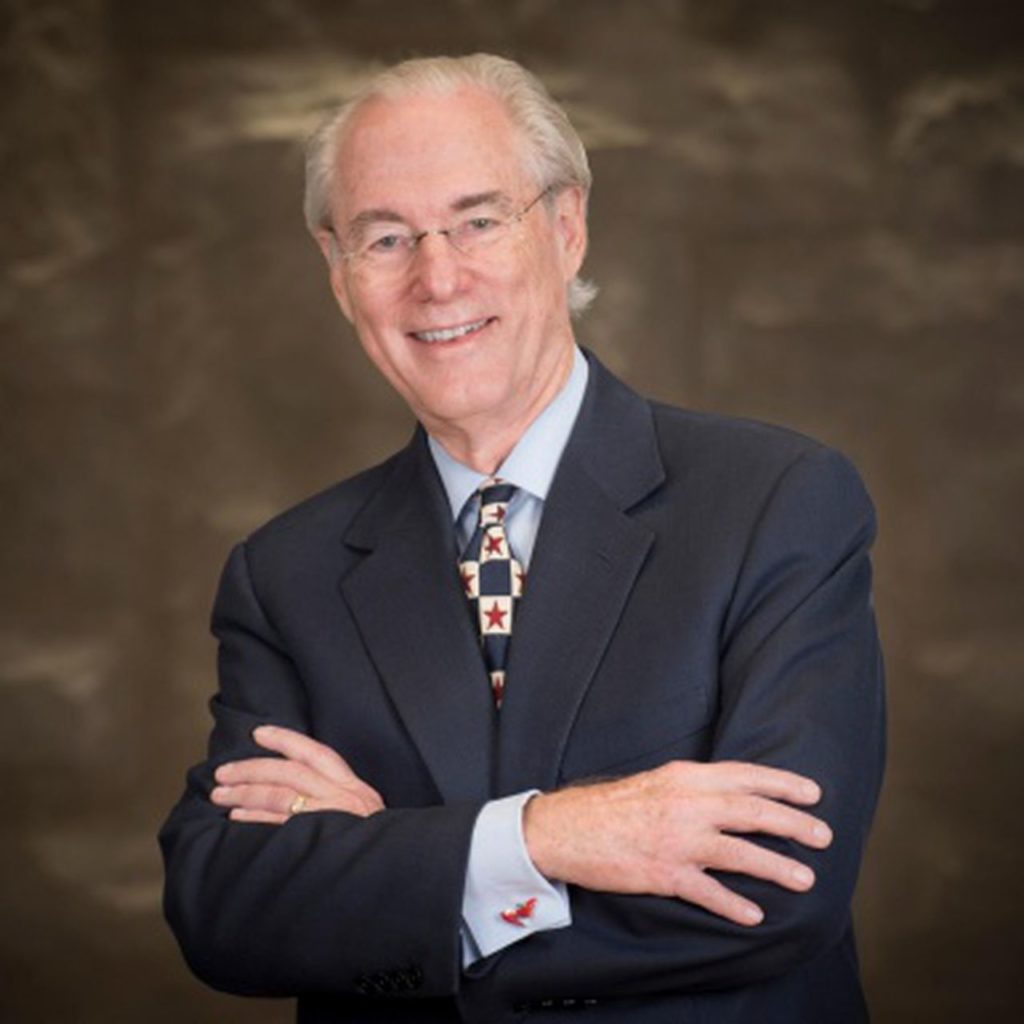 GAP Chairman, George Vradenburg, and The Women’s Alzheimer’s Movement founder, Maria Shriver, co-wrote a piece on what the Biden Administration needs to do to start fulfilling their promises made to Alzheimer’s patients and researchers.

No president has entered the White House with as clear a focus on Alzheimer’s disease as Joe Biden. The commitment and attention on Alzheimer’s at the highest levels of our elected leadership is long overdue.

His pledge during his victory speech on November 7 to create an America that looks ahead to curing diseases like Alzheimer’s was a beacon of hope to 5.8 million Americans, their families and the 16.1 million caregivers currently devastated by a disease that has no cure.

President Biden understands the scope of this slow-moving pandemic, the opportunity, and the consequences of failing to seize the moment. “If we do not find an answer to Alzheimer’s, then in the next 19 years, every single solitary bed that exists in the United States of America now will be occupied by an Alzheimer’s patient,” he said at a campaign stop in Florida last fall. The fact is that Alzheimer’s is already our country’s most expensive disease, and continuing to manage it is more costly than developing a cure.

So where do we start?

First, launch an Operation Warp Speed for Alzheimer’s and other dementias. In the race to fight COVID-19, regulators cut red tape allowing pharmaceutical companies, the NIH and FDA to closely collaborate in an unparalleled way. By providing billions of dollars for development, production and distribution of vaccines, the government was able to incentivize participation in this important public-private partnership. Leveraging this model to combat Alzheimer’s will be critical – especially as the disease is unlikely to be solved with a simple vaccine. Just like in the fight against many forms of cancer and HIV/AIDS, incremental innovations must build on each other to deliver better treatments – as we strive toward a cure – step by step. As a recent editorial in Lancet Neurology put it, “regulators must find a way to allow access to potentially life-extending therapies while both scientific rigor and the safety of patients are maintained.”

The goal is to get treatments to patients who desperately need them. If a promising therapy is safe, patients deserve access. The suffering of millions of Americans cannot wait for a “best-in-class” breakthrough; they need “first-in-class” treatments that spark new innovations and draw greater resources and scientific attention to the cause.

Second, make greater investments in research. Every 65 seconds an American develops Alzheimer’s, about two-thirds are women, and the numbers even higher for communities of color. Addressing the realities behind these grim statistics demands resources. And while independent research plays a role in our fight against this disease, bipartisan support for government funding remains a key component. This is why the recommendation by the Trump Administration to cut funding to health and science agencies would have been catastrophic.

We are now counting on President Biden’s leadership. Within his first few months in office, Biden can and should lean on the power that comes with the office, and follow through on his promise of $300 billion to promote research and development, including $50 billion for the NIH to find cures for Alzheimer’s, Parkinson’s, cancer and diabetes. We know that presidential action, when coupled with bipartisan support, can lead to historic and seismic change.

Third, push global leaders to step up the fight against Alzheimer’s. During the Obama Administration, health ministers from the G7 nations announced a global “ambition to identify a cure or a disease-modifying therapy for dementia by 2025.” Seven years later, no G7 country has yet approved a disease-modifying therapy. As part of his commitment to rejoin global efforts and work with partner nations to address key goals, Biden should put the fight against Alzheimer’s back on the global agenda. With an estimated 50 million people worldwide living with Alzheimer’s and other dementias, we cannot afford not to.

We need to educate every generation about the risk factors for dementia, an effort that could prevent or delay 40% of dementia cases. Action is essential – longer life spans promise a rolling wave of Alzheimer’s cases that will threaten to bankrupt health care systems in even the wealthiest countries.

America has successfully mobilized to counter great threats or seize great opportunities many times in the past. Most recently we have seen this effectively done in California, with Governor Newsom’s commitments in the state budget, providing substantial support for the bold recommendations recently delivered by the Task Force on Alzheimer’s Prevention, Preparedness, and the Path Forward, including the creation of a senior advisor on Aging, Disability and Alzheimer’s and the investment of millions of dollars to standardize care, fund research and implement other aggressive actions to defeat Alzheimer’s disease.

Launching a new Operation Warp Speed for Alzheimer’s and dementia will save millions of lives, bring economic relief to families nationwide and re-establish global leadership in the fight against this terrible disease.

Today, there can hardly be a more noble mission than helping America – and the world – usher in a new era of healthy aging by re-engaging and re-committing to the defeat of Alzheimer’s.