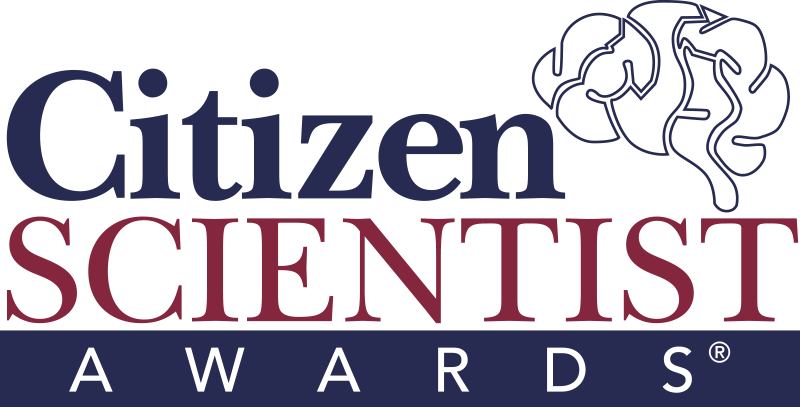 Global Alzheimer’s Platform Foundation® National Honorees Include an Advocate with Alzheimer’s Disease, a Doctor with a Family History of Alzheimer’s, a Caregiver and Legislator, and a Retiree in a Clinical Trial

Washington, DC (October 22, 2020) – The Global Alzheimer’s Platform Foundation® (GAP) is honoring four Alzheimer’s disease clinical trial volunteers with the 2020 National Citizen Scientist Awards®. This year’s honorees include a psychiatrist with a family history of Alzheimer’s disease, a state representative who is a caregiver, an advocate living with Alzheimer’s, and a retiree participating in a prevention trial. These four clinical trial volunteers are a reminder of the powerful impact that all study participants have on combatting this insidious disease.

“The National Citizen Scientist Award honorees are an indispensable part of the team working to accelerate and improve the search for a cure,” said GAP President John Dwyer. “Dr. Lewis, Rep. Willhite, Deborah, and Dennis are on-the-ground leaders in their communities who have lived and seen first-hand the urgency and inequality of the Alzheimer’s public health threat, and they are taking action in their daily lives to bring about change.”

Retiree Dennis Chan started researching Alzheimer’s disease when his wife Angie began having memory issues. Though neither of them has been diagnosed with Alzheimer’s, they were both inspired to join the A4 prevention clinical trial. Today, Dennis helps spread the word about Alzheimer’s research by speaking at senior events.

Mr. Chan: “When I first started looking into clinical trials, one of my children challenged me to do something instead of just raising money. I find being a clinical trial volunteer more rewarding than fundraising, and I get to set an example for my children of what it means to help make the world a better place.”

Dr. Collins Lewis is a psychiatrist at Barnes-Jewish Hospital. He decided to contribute to Alzheimer’s research because of his family history and because Black people are twice as likely as white people to be diagnosed with the disease. At the Knight Alzheimer’s Disease Research Center, Dr. Lewis has participated in three clinical trials and is a member of the African American Advisory Board.

Dr. Lewis: “Logically, as a medical professional, you do what you can to treat and evaluate an illness. Clinical trials matter because that is how we gain knowledge about diseases and learn what is effective – it’s basic science.”

After being diagnosed with early-onset Alzheimer’s disease five years ago at 64, retiree Deborah Whelan became an active local and national advocate for research. She has met with lawmakers on Capitol Hill to advocate for more research funding, and been an organizer and keynote speaker at local Alzheimer’s fundraisers. She lost her father to Alzheimer’s, and joined clinical trials because she wants to be a part of ending the disease.

Ms. Whelan: “There are not currently any treatments for me, but I want to help my daughters and my grandson and other people. I want to make as many people as possible aware that there is something you can do to help eradicate this disease.”

Matt Willhite is the State Representative for Florida’s 86th district and the caregiver – or as they like to call it, the care friend – for his mother Mary, who is living with Alzheimer’s disease. Rep. Willhite is the study partner for his mom, and together they participated in Biogen’s study of aducanumab, a drug which is now being considered by the FDA for approval as a treatment for Alzheimer’s. In the statehouse, Rep. Willhite co-sponsored a bill to strengthen Alzheimer’s care services which was signed into law on June 18, 2020.

Rep. Willhite: “In my career as a public servant, I have seen time and time again that service to others is the most rewarding thing in life. Alzheimer’s clinical trials are no different. Joining one is like buying a lottery ticket, but instead of hoping only you win, you hope that your contribution also will help your children, your grandchildren, and everyone that comes after you.”

The National Citizen Scientist Awards are supported by the Vradenburg Foundation. To learn more, visit globalalzplatform.org/awards.

About the Global Alzheimer’s Platform Foundation (GAP)
The Global Alzheimer’s Platform Foundation® (GAP) is a patient-centric nonprofit dedicated to accelerating the delivery of innovative therapies for neurological disorders by reducing the duration and cost of clinical trials. Research centers across the US and Canada are part of the growing GAP Network (GAP-Net). GAP supports GAP-Net research centers by assisting with study start up and recruitment activities, promoting diversity in research studies, and offering national programs that champion brain health and the citizen scientists who make research possible.