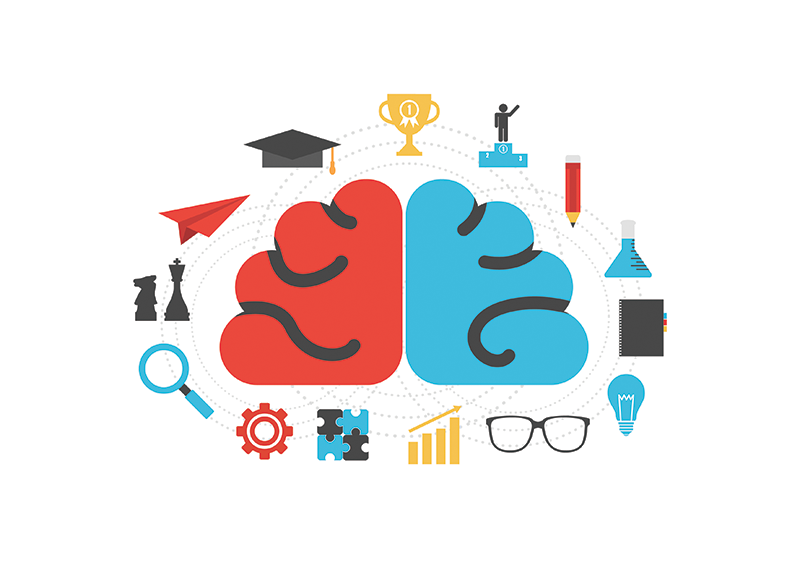 “This week we honor the people who are most critical to finding a cure for Alzheimer’s – research volunteers,” said GAP President John Dwyer. “If you’re concerned about your memory, have an Alzheimer’s diagnosis, or are over the age of 50 and care about finding a cure, we hope the stories of these Citizen Scientists will inspire you to contact a research center near you.”

The week will kick off on Monday, June 17, when Rhode Island Lieutenant Governor Daniel J. McKee will honor six nominees from Rhode Island Hospital at the State House in Providence. Over the course of the week, GAP-Net research centers will hold community events to recognize their nominees and encourage people in their communities to have their memory screened or learn more about Alzheimer’s research.

A few of the Citizen Scientists being recognized this week are:

Connie Lesko – Connie started the Walk to End Alzheimer’s for the South Shore area near Tampa, Florida, which she has chaired since its inception 13 years ago. She has been a tireless advocate for research, carrying her message to her local community at hundreds of outreach events for the Byrd Alzheimer’s Research Center and Institute. “We’re all citizens of a country where Alzheimer’s is the sixth leading cause of death,” she explains. “How can we not be a part of the solution?”

Rochelle Long – Rochelle’s involvement with Alzheimer’s clinical trials at the University Hospitals Brain Health and Memory Center in Beachwood, OH spans 15 years. In addition to participating in several trials, Rochelle is a member of the University Hospitals Minority Outreach Board, encouraging African Americans and Latinos—who are disproportionately affected byAlzheimer’s but underrepresented in research—to get involved. “Drugs that work for white men may not work as well for black women,” she says. “More of us in the African-American community need to be involved in research to determine the reasons for that.”

Trish Brown – When Trish was first invited to join a trial at the University of Kansas Alzheimer’s Disease Center (KU ADC) in Fairway, Kansas, she vowed that she would be KU ADC’s “fourth employee,” as the center only had three staff members at the time. As KU ADC’s core faculty has grown to 18, Trish has more than lived up to her commitment. As a KU ADC Ambassador, Trish has advocated for Alzheimer’s research, written birthday greeting cards to other study participants, and brought her friends to talks and recruitment events.

“Many Citizen Scientists joined a clinical trial because they want to prevent others from experiencing the pain and suffering inflicted by this disease,” Dwyer said. “We hope our nominees’ stories will inspire others to follow in their footsteps. People are often surprised to learn that they have a rich selection of Alzheimer’s research studies that they can join in their communities.”

More than 5.8 million Americans suffer from Alzheimer’s disease, a number expected to rise to nearly 14 million by 2050 if no effective treatments or cures are found. Ninety percent of Alzheimer’s studies are delayed due to insufficient recruitment, making research participants the key piece of the puzzle.

GAP can connect interested media with Citizen Scientists who have an Alzheimer’s diagnosis, and caregivers, and family members who can speak to their clinical trial experience.